Where did all the clover go? 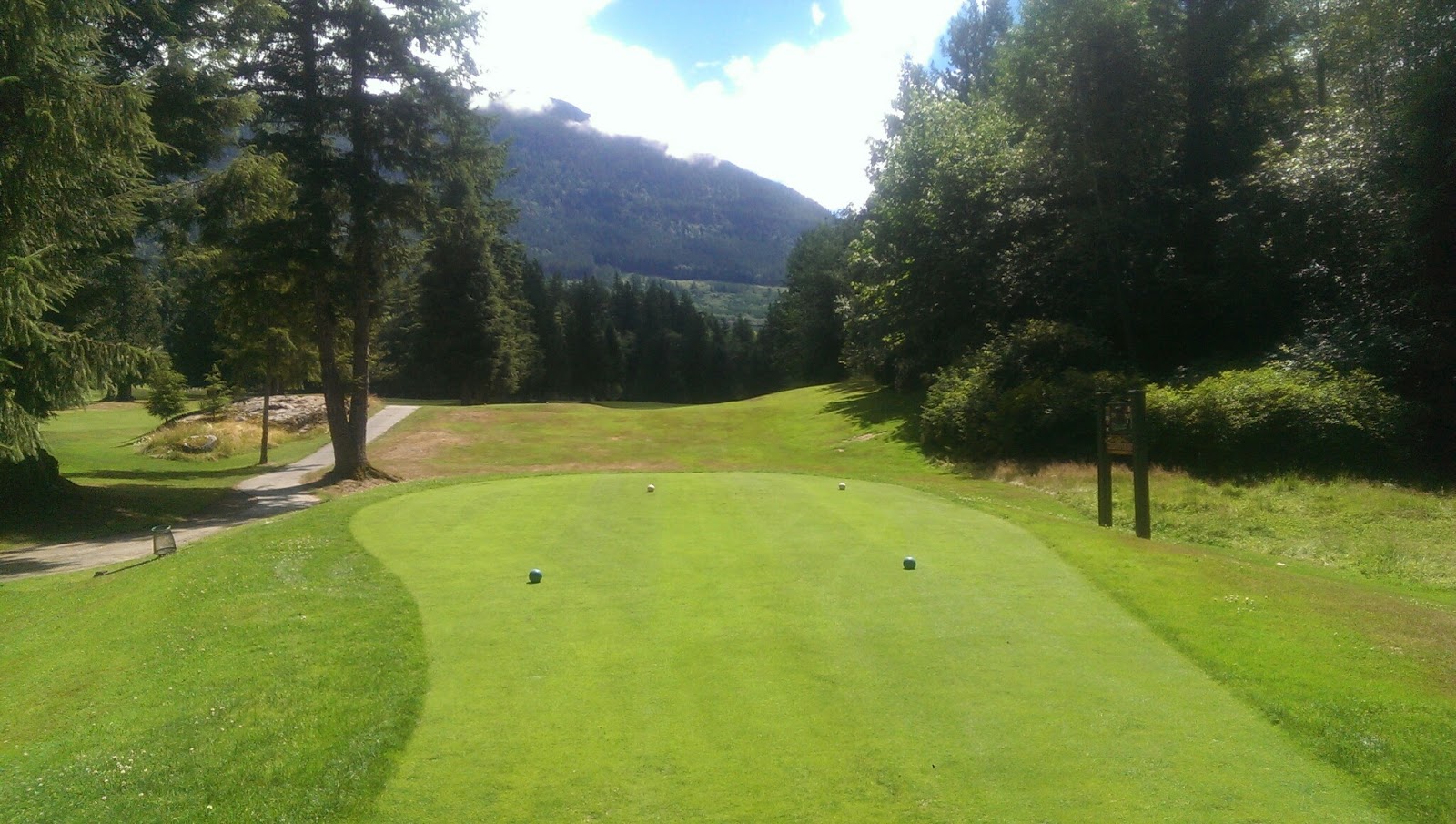 While out fertilizing the tees this morning I noticed something crazy. All the clover on the tees had disappeared. There has always been a good population of clover on the tees at Pender Harbour ever since I have worked here starting in 2001. Up until 2005 we would spot spray these areas with Killex but haven't applied any type of herbicide to them since then. Today I could only find one small patch less than 1 m2 on my tee boxes. Crazy!

So what the heck happened to the clover? It's not like the clover really bothered me. I was not trying to rid the tees of clover in any way. This was an indirect consequence of something that I did.

Two years ago I radically changed the way I fertilize and manage inputs on the golf course. I switched to the MLSN and stopped doing things "just because that's the way we have always done it." One of the main points of the MLSN is to only apply a nutrient when it is needed by the plant. With the MLSN I stopped applying calcium to "free up nutrients" in the soil as was always done with the BCSR. Consequently the pH on the tees dropped into the low 5's. From 2012 the pH dropped from 5.9 to 5.3 today. I had read a great article by Micah Woods about "Why it is Not Important to Maintain Soil pH Between 6.5 and 7.0." I decided to give it a try. I would closely monitor the situation and adjust the pH as needed if turf conditions started to deteriorate.
In Micah's post he referenced the article called "Farming with Acidity"  which talked about how pH was maintained as close to neutral as possible to allow the pH sensitive legumes (clover) to grow as they were a source of nitrogen to early farmers as they rotated crops. We no longer require legumes to fix nitrogen from the atmosphere as we have fertilizer! We kept maintaining a neutral pH because some studies showed that nutrient availability was greater at a neutral pH. We are now learning that the nutrient needs of turfgrass is much lower than previously thought. So I stopped liming "just because."

After one year of no liming there was still quite a bit of clover on the tees. Even this spring I had noticed quite a bit of clover.
Since 2012 I have really only applied nitrogen and wetting agents to the tees. This combined with the lack of liming has, in my opinion, lead to the disappearance of the clover. The pH is lower than even Micah recommended (5.5) and the tees have never been better in the 13 years I have been here. Just nitrogen, wetting agents, and some aeration every now and again. No "weeds." Super quick divot recovery. As close to perfect as I can expect.